Explore the places on the map 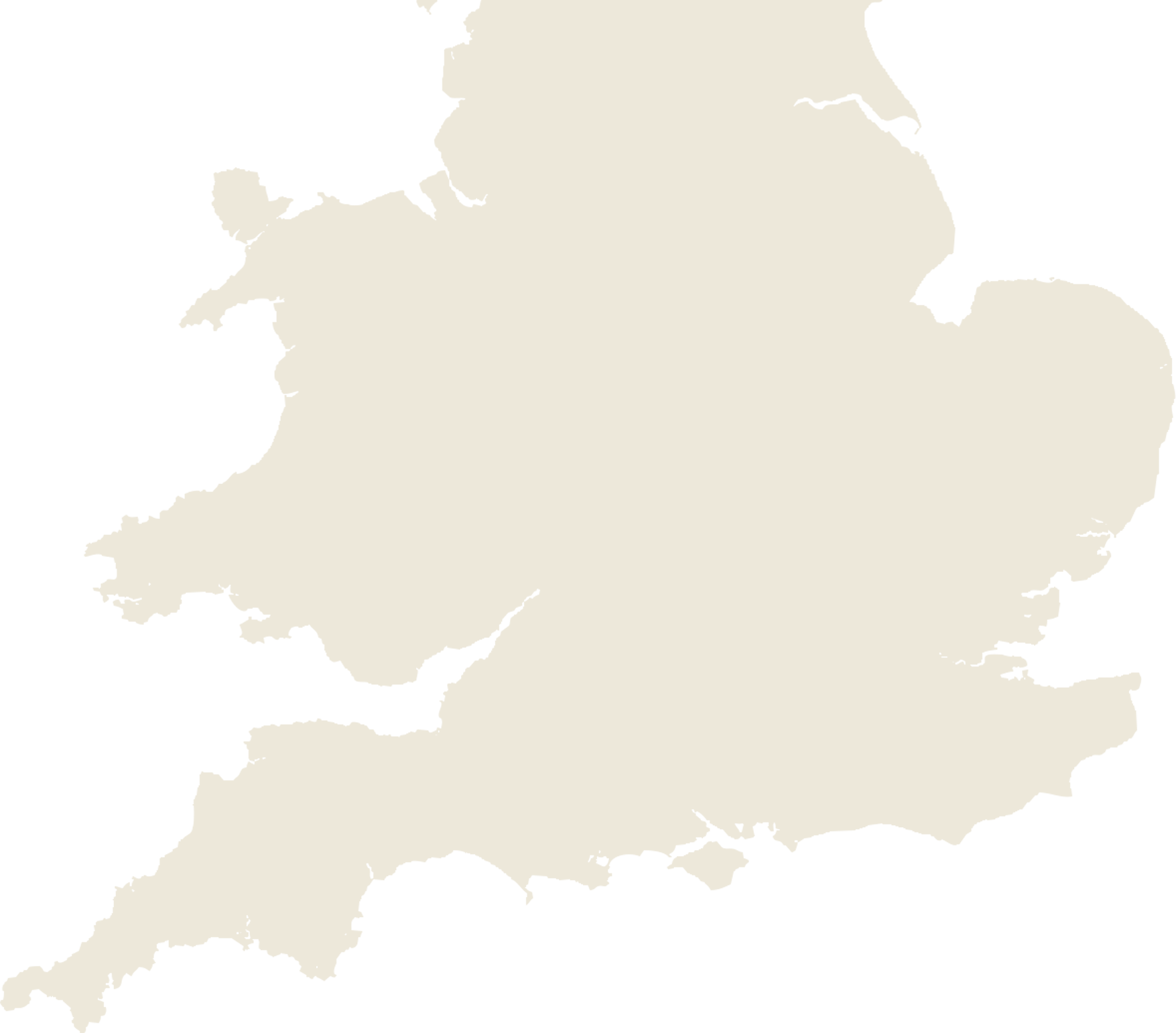 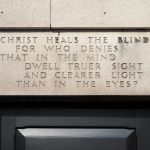 Liverpool School for the Indigent Blind 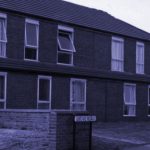 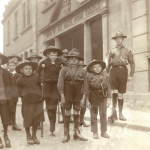 Guild of the Brave Poor Things 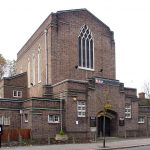 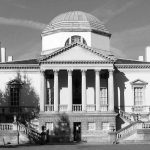 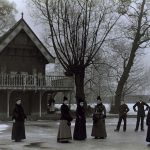 Langdon Down Museum of Learning Disability 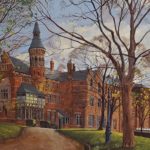 The Royal School for Deaf Children 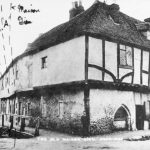 Liverpool School for the Indigent Blind

The first place in the country to offer a home and training for blind people.

Making a break for it: institutionalisation is no longer inevitable for disabled people.

Guild of the Brave Poor Things

The only purpose-built church for deaf people ever to have been constructed.

Langdon Down Museum of Learning Disability

The theatrical life for people with learning disabilities.

The Royal School for Deaf Children

Education and sea air at Margate.

When almshouses were England's NHS.

Maison Dieu or ‘House of God’ in Faversham, Kent is one of many medieval monasteries that also acted as a hospital for the sick. It was commissioned by Henry III in 1234 and was also on  the pilgrim road to Canterbury, followed by many seeking physical or spiritual healing. Records show that hospitals also housed disabled people either as monks and nuns or hospital residents. 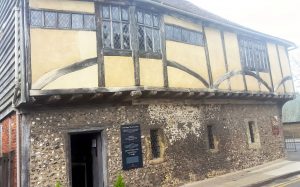 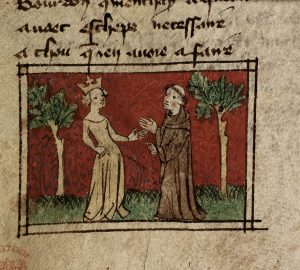 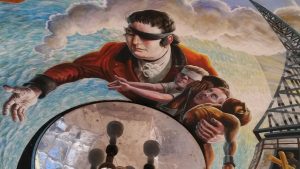 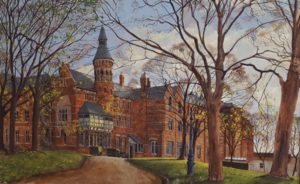 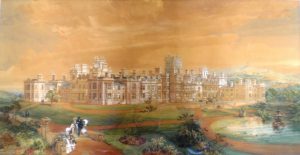 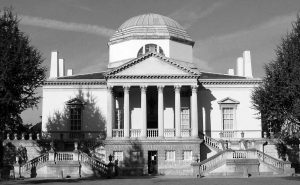 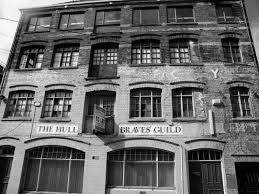 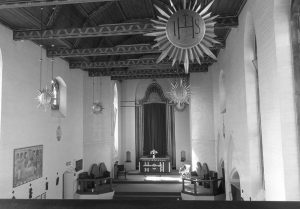 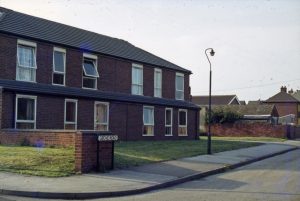 What we've been tweeting