As we have found throughout our project to tell the stories of deaf and disabled people across eight centuries of history, people’s individual names, lives and personal testimonies can easily get lost; it can also take quite a lot of archival digging to find images. 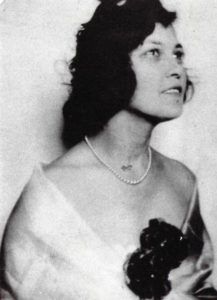 Therefore we were delighted when Pam Friend got in touch as part of her own quest to find out more about the lives of her great-grandparents, Ellen Elizabeth Fitch (often known as Lilly) and William Rossiter, who were both deaf. Pamela is trying to find out which parts of the few facts passed down to her about her great-grandparents are accurate – and in particular whether one or both attended the Royal School for Deaf Children in Margate. She has a handful of evocative photographs which show her great-grandparents.

Ellen Elizabeth Fitch was born in Peckham in 1899, and probably entered the Royal School for Deaf Children in Margate. The family believe this picture and the one at the 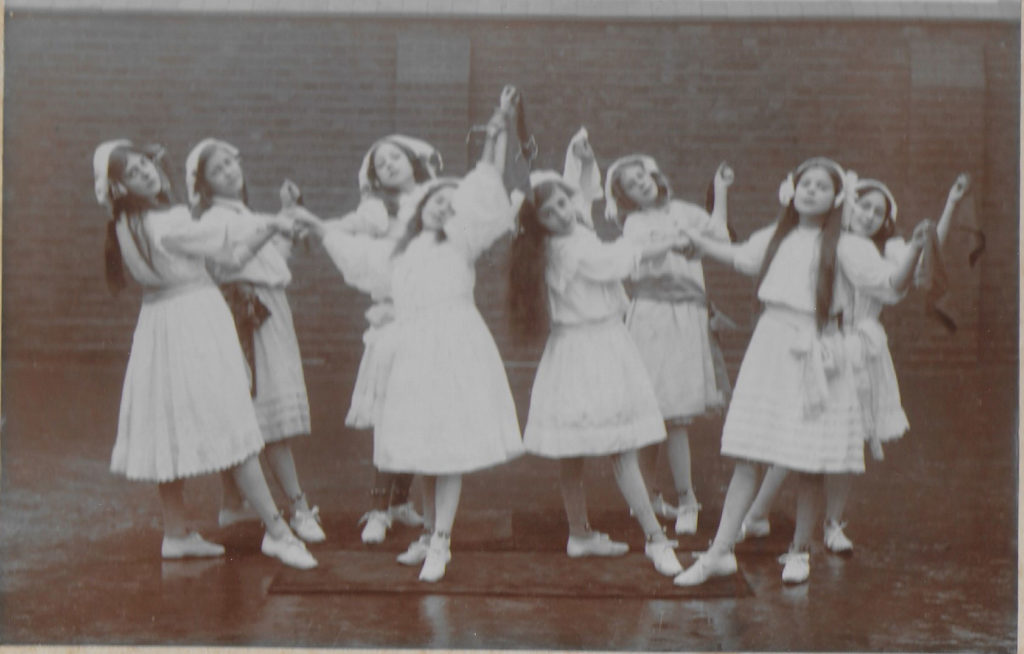 Girls dancing at the Deaf School. Ellen Fitch (who was often known as Lilly) is second from the left.

top show a group of girls from the school. (It is possible that the ‘dresses’ at the top are actually made of paper, as fancy dress.) She may have met her husband William Rossiter at the school, but Pamela is a bit sceptical of this, given the nine year age gap. However, William may also have attended the school after becoming deaf aged around 10. 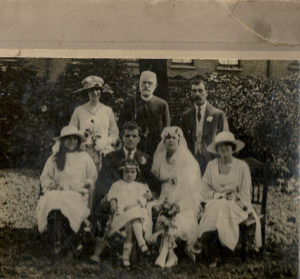 Lilly Fitch and William Rossiter get married, May 1920

We know that they married at Nunhead Church in Surrey in May 1920. Other than this, Pam says “I know Great Grandad owned a lot of land in the Deal area but really don’t know how they met or how they made their living but they seemed to do well anyway!! ”

Pam also mentions that the couple had two children, and that her great-grandfather had Gypsy ancestry: beyond that, she has drawn a blank. We would love to hear ideas from #twitterstorians, archivists and anyone interested in the places, the period – or the lives of deaf people in history. Can we build on these photographs and find out more about their story? 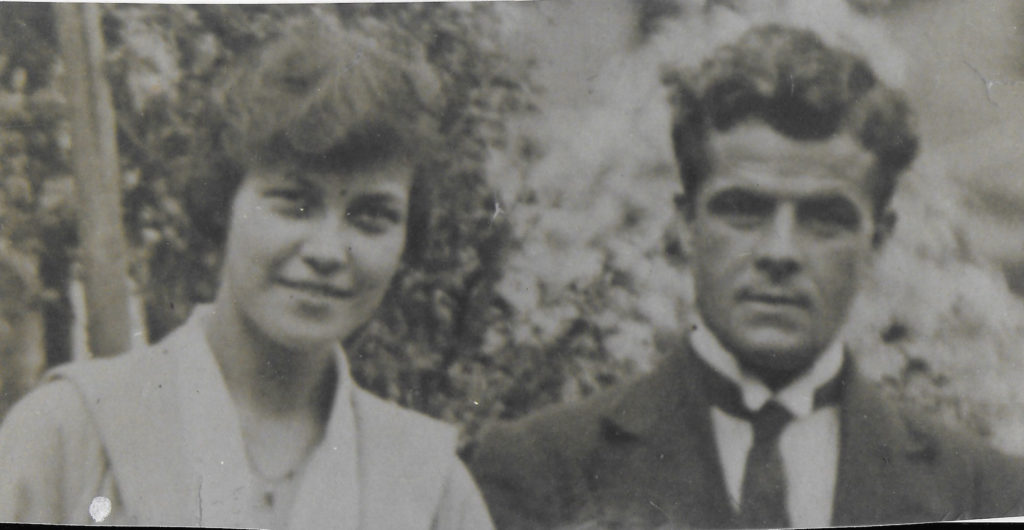