The person most often mentioned as founder of Liverpool’s School for the Blind in 1791 is Edward Rushton – whose eventful early life on board a slave ship led to near-drowning in a shipwreck, and blindness caused by ophthalmia. He became a lifelong abolitionist, as well as a champion of poorer blind people. He worked with a number of other founders to realise his dream of the first Blind School in Britain.

A young blind man called Henry Arnold is also recorded as suggesting the project and Rushton was supported by blind musicians John Christie and Robert Lowe  as he developed support for the school.

The profession of music is almost the only one in which the blind have any tolerable probability of succeeding… people, who with a will to be industrious, are too often prevented from being so – John Christie

Henry Arnold is described as a ‘blind lad’ from Ormskirk. He was a pupil from 1791 to 1798, before becoming an organist and sack and hammock maker. He was able to support his parents and get an education for his brothers and sisters through his training at the school.

Robert Lowe was well connected to wealthy families and was able to attract patrons including the Reverend Henry Dannett. Dannett was also an abolitionist and became the school’s first superintendent. 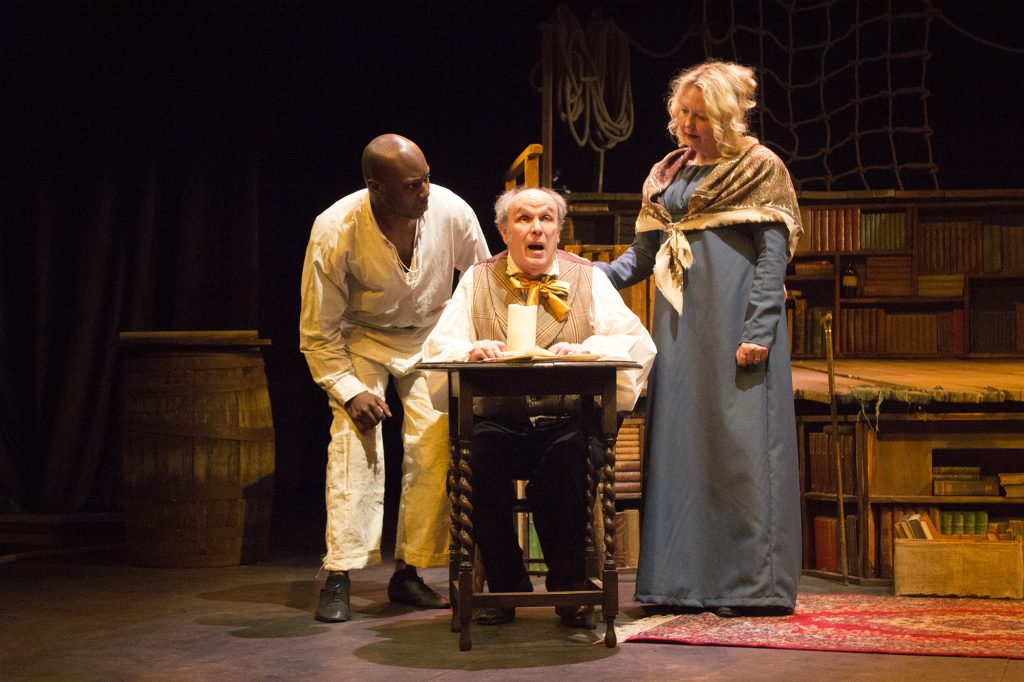 Dannett took credit for the idea of founding the school in private, but was challenged by Edward Rushton in 1804, when he made the claim again in a more public context.

Our research shows that all the men involved brought different skills and ideas to the formation of the Blind School. The majority were blind or visually impaired and felt passionately about the cause. 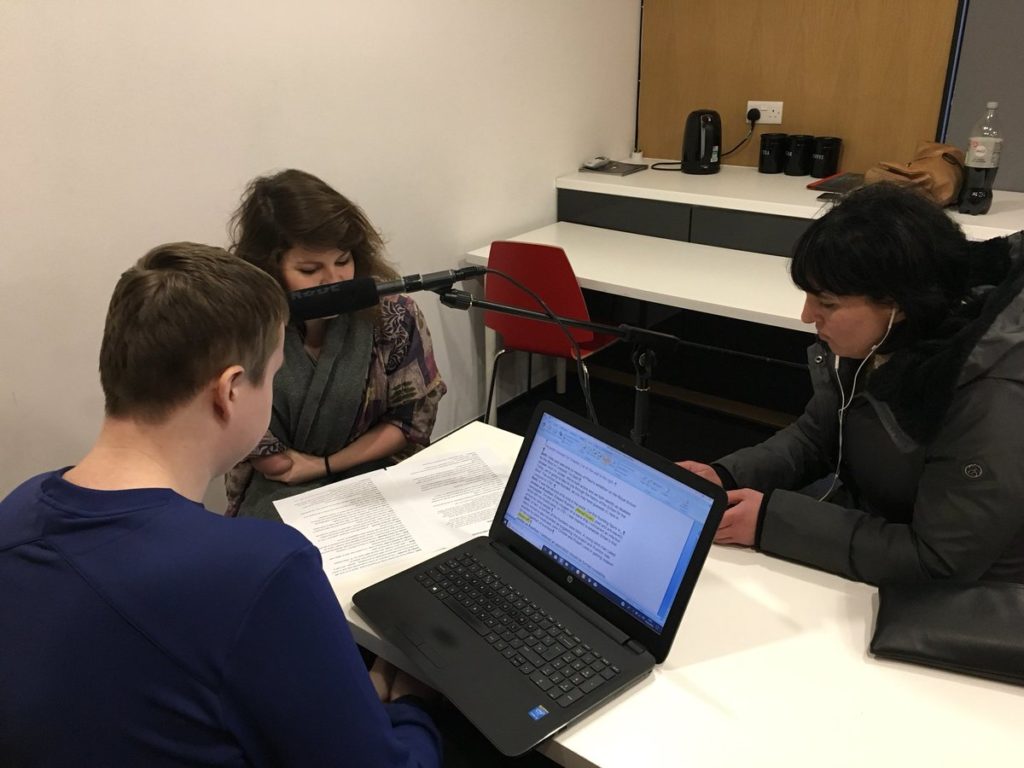 Thanks to Amy Evans and Pat Hayes who wrote the audio description, and whose research and words underpin this blog. The actors are Jordan Connerty and Beth Hinton Lever. It was recorded by Thinking Film.