The stories we have told about deaf and disabled people in the History of Place project have often left little trace on the connected heritage sites. For instance, there’s no physical sign that from the 1890s to mid 20th century Chiswick House was an asylum, or of the stories of people who spent time there.

In our new immersive and interactive digital story Dear Drennan, we have tried to reimagine the voice of a resident of Chiswick House, G B Bartlett, whose own viewpoint on his incarceration at the asylum comes through to us from the archives in the form of two letters, written to Bartlett’s friend Drennan, but never posted. You can read about much of the source material here.

Bringing G B Bartlett back to Chiswick House

Although the old wings which formed the asylum are now demolished, the beautiful gardens remain. They are among the features that made the Tuke’s asylum at Chiswick House much more humane than many institutions at the time. They are the place where we can still connect with Bartlett’s experience in the real world and see a landscape that he would recognise. 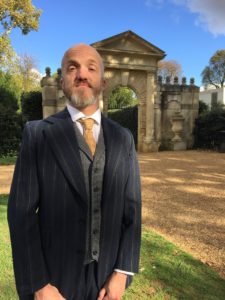 In late October 2018, we worked with a group of actors including Will Lewis playing G B Bartlett himself and Hannah Yahya playing another Chiswick Asylum resident, Miss Violet. Around 160 members of the public (sometimes armed with maps of the gardens and landmarks that also featured in our online story) encountered and interacted with our actors in character.

In both our interactive digital story and in our real world experience, we tried to convey Bartlett’s perception of the world during his 1928 stay, and the nature of the institution around him. In his source letter, we know that Bartlett does not believe he should be in an asylum and that his wife is plotting against him. Institutionalisation has been a recurring theme for disabled people across history and – although we should not attempt to ‘diagnose’ people across such a period of time, it’s likely that the Tuke’s asylum contained both those who needed to be kept safe and also those whose ‘madness’ may have consisted of deviating from the social norms of the time. People with epilepsy were among Tuke’s patients – so was someone (referenced in the digital story) who believed that he was the Emperor of Germany.

We have tried to convey this sense of an ‘uncertain narrative’ both digitally and at our live event. Project manager Paul Homer said:

In terms of representing Bartlett, our actor, Will, did a great job of treading the line between looking ‘normal’ but speaking in slightly odd ways.  It was interesting to watch his encounters with the public as they were slightly wary of him.  Some were not sure whether or not he was an actor.

What remains creditable about the Tuke’s asylum is that it gave its residents far more freedom and dignity than was typical for the time, including good food and access to the natural world. If you are visiting Chiswick House & Gardens, you can see many of the places that were a feature of an enlightened institution, probably offering a better quality of life than many comparable modern sites. 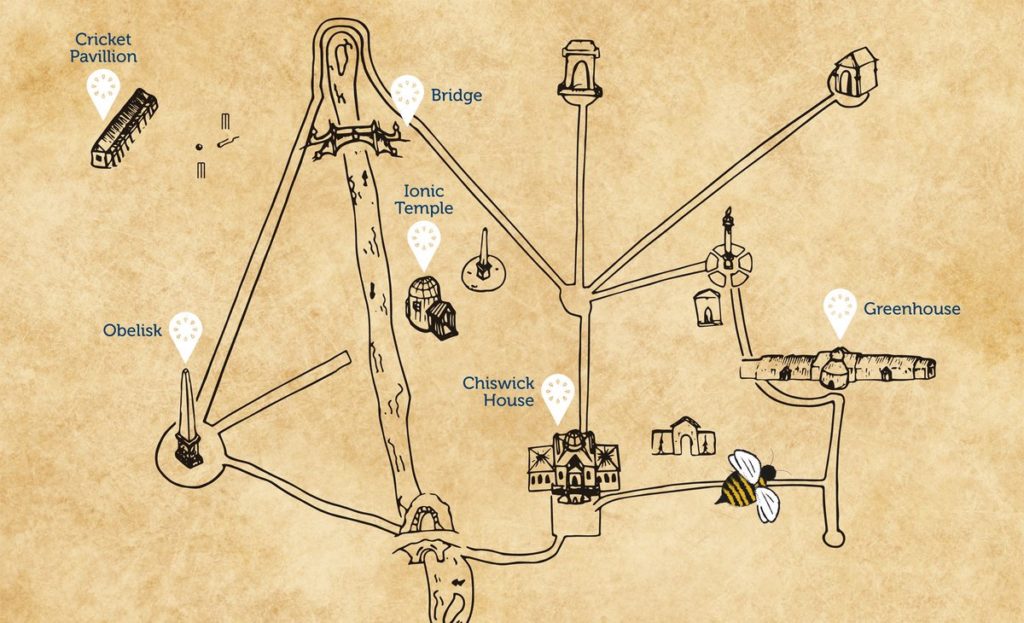 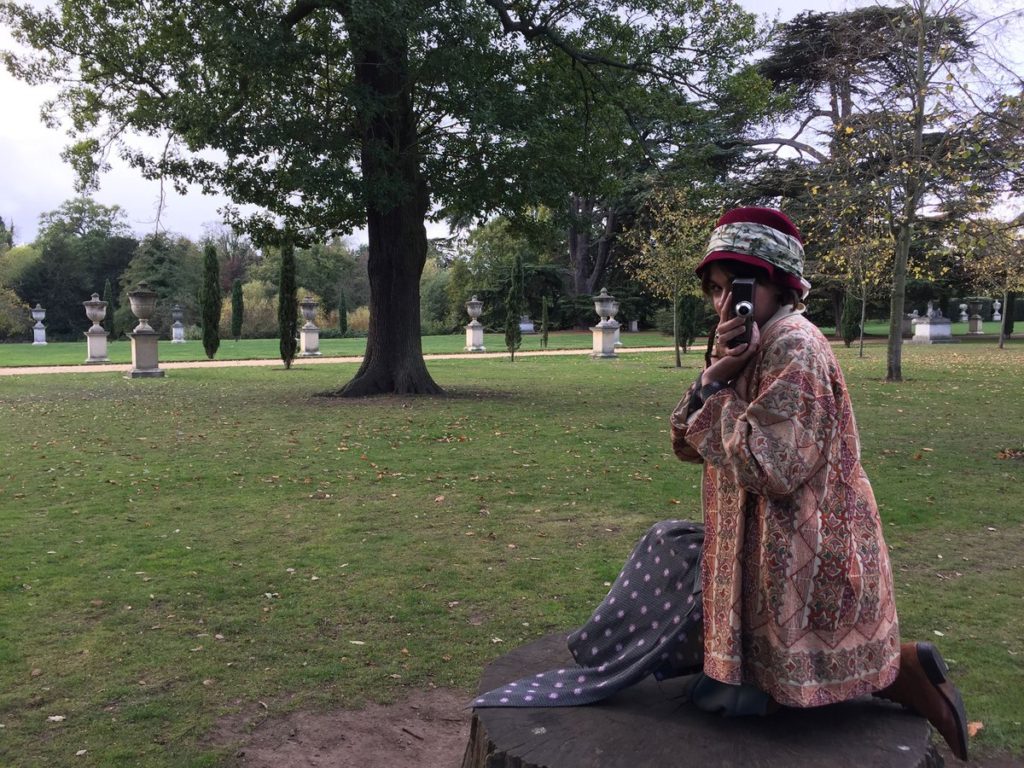